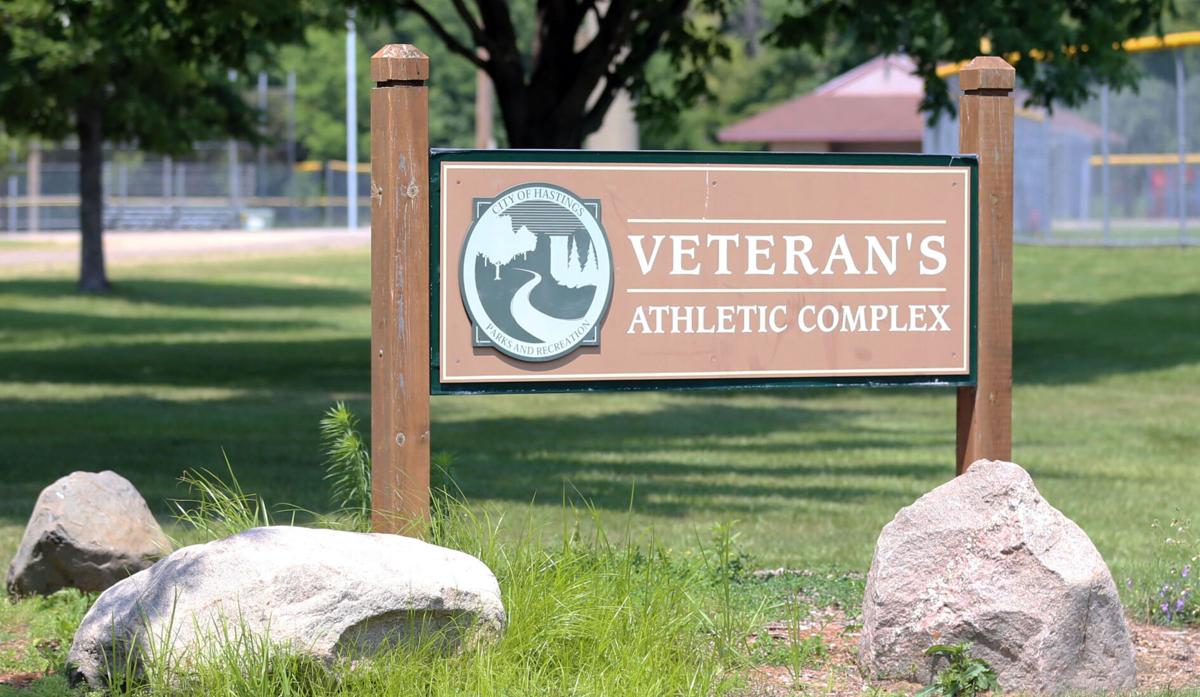 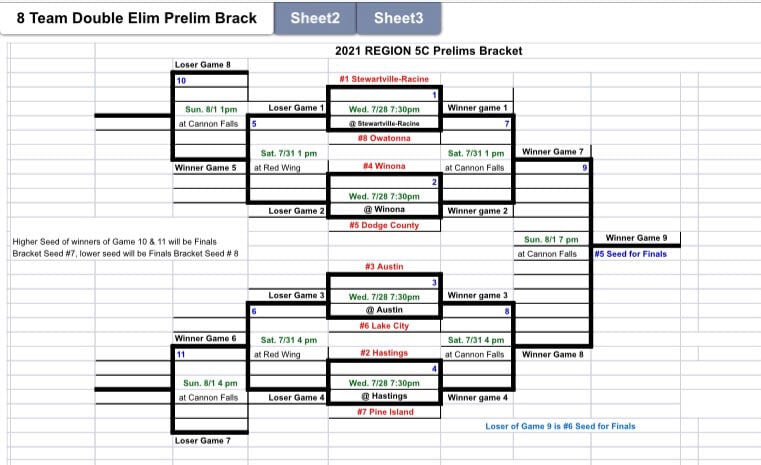 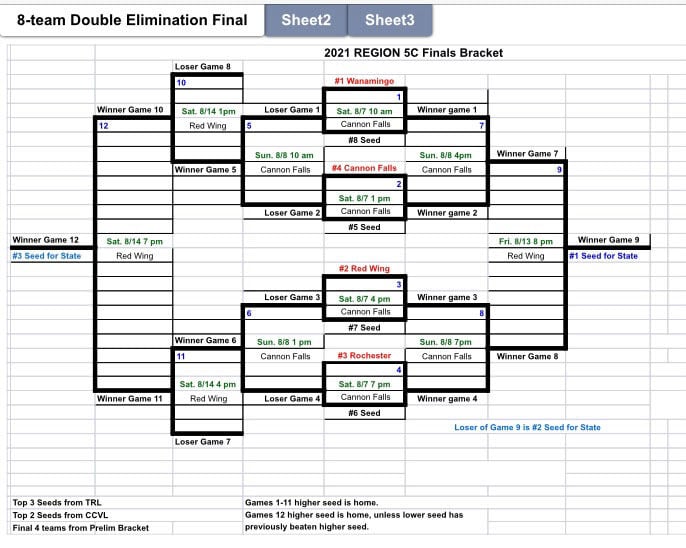 The first round of the preliminary bracket will be played at the high seed, so the Hawks will host the Pine Island Pioneers at 7:30 p.m. on Wednesday evening. Should they win, they would face the winner of Austin and Lake City on Saturday. If they lose, they would face the loser of that matchup since both tournaments are double elimination. The last two consolation games and the championship game is on Sunday.

After that first round, all other games are held at John Burch Park in Cannon Falls and at The Ath (Athletic Field) in Red Wing. The Finals tournament will be held August 7-8 and August 13-14.

The brackets are below.