Skip to main content
You are the owner of this article.
Edit Article Add New Article
You have permission to edit this article.
Edit
Home
News
Schools
Obituaries
Sports
Things To Do
Real Estate
Hastings FAQ
Classifieds
Legals
Contact Us
Place an Ad
Submission Forms
1 of 2 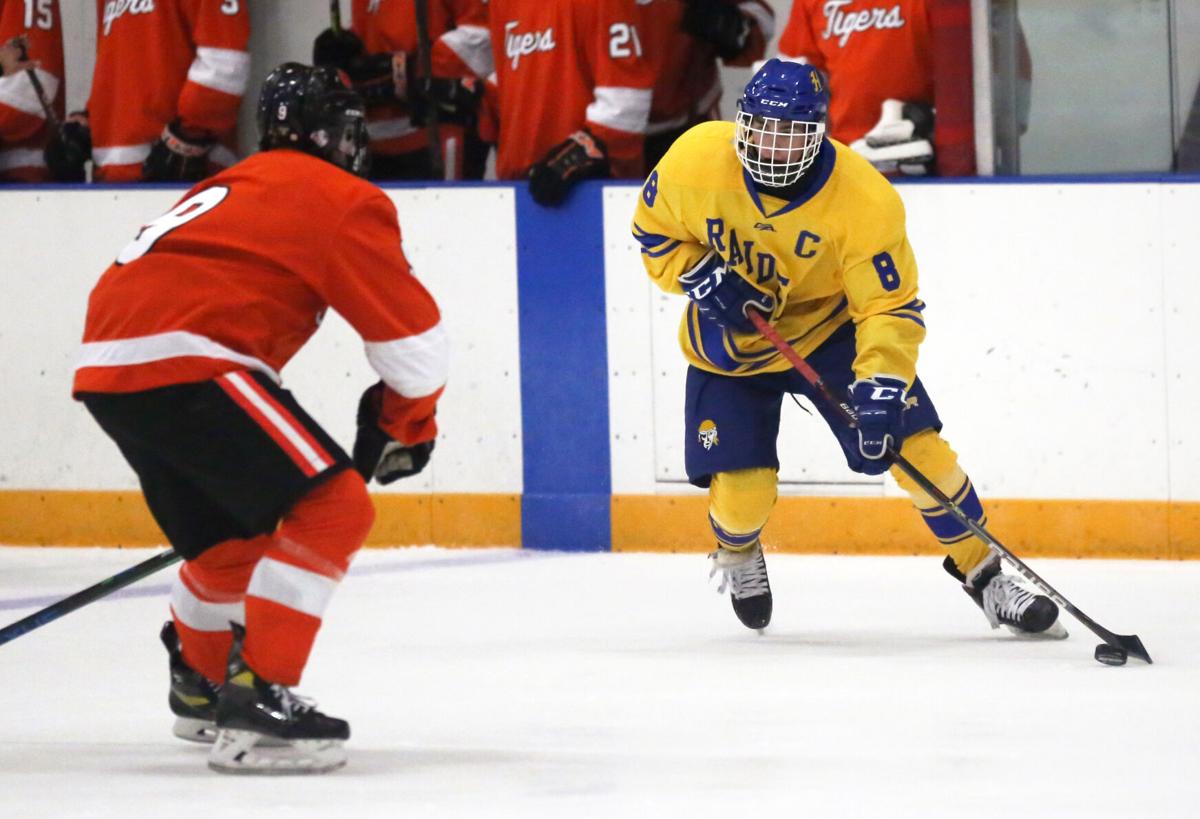 Jake Harris (#8) had a hat trick in Hastings win over the Eagan Wildcats on Tuesday, Dec. 14. Here he handles the puck against Farmington. Alec Hamilton / Hastings Star Gazette 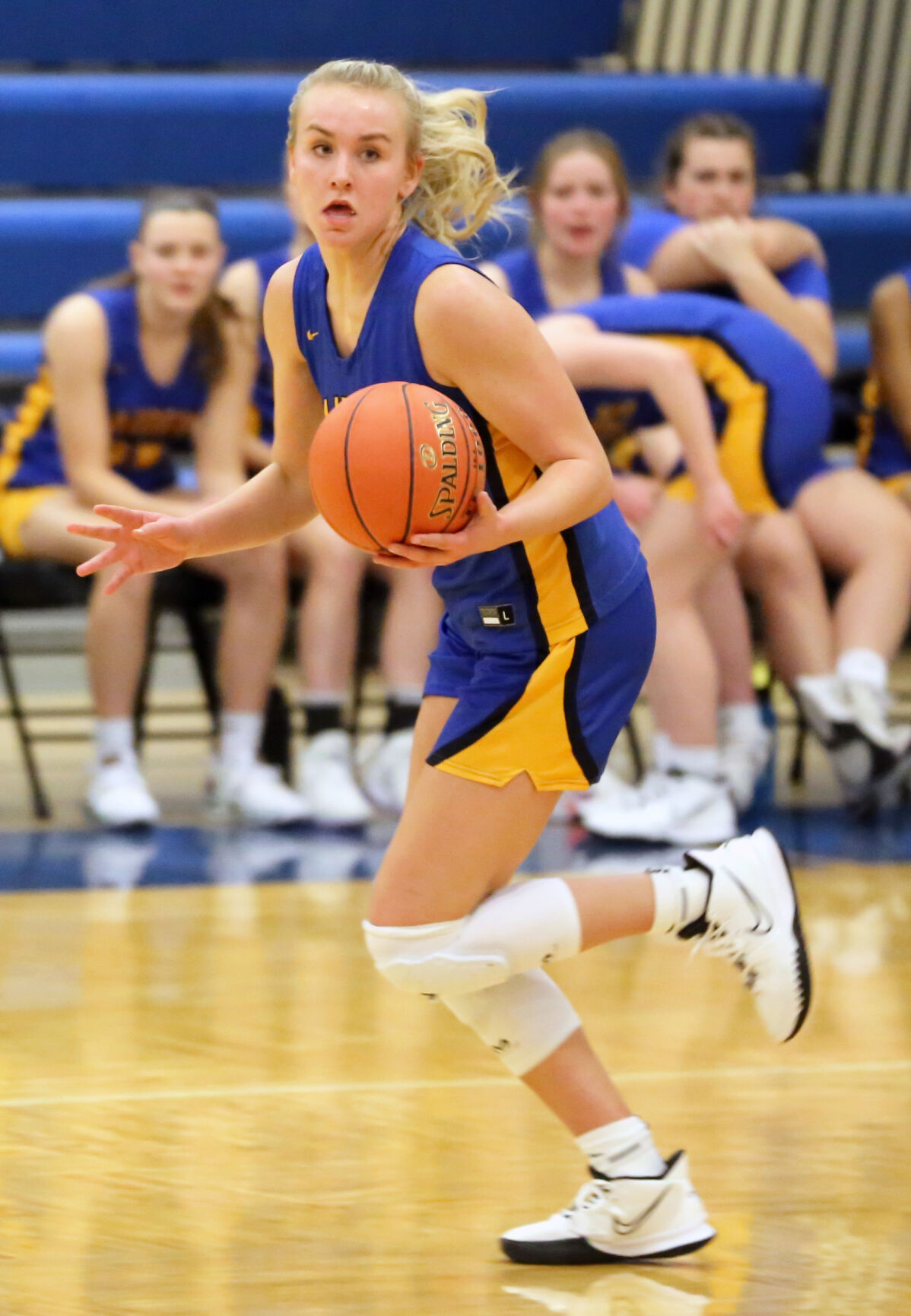 Below are the Raider athletics results for the past week, Dec. 13-18:

Hastings boys basketball traveled to Hudson, Wis., to take on some more “Raiders” and fell 67-55. No stats were available at the time of writing. Hastings was forced to reschedule its game with Apple Valley twice and hence did not play after the 13th until traveling to Woodbury tonight (the 21st). For a season preview of the Hastings boys, click here.

Raiders girls basketball hosted the Northfield Raiders and blew out their opponents 63-43. For a full recap of that win, click here.

Hastings boys hockey traveled to Eagan where they thumped the Wildcats 5-2. The Raiders struck first on a power-play goal just 46 seconds into the game by Jake Harris, assisted by Luke Savage and Connor Stoffel. Eagan tied it up midway through the first period and it was 1-1 heading into the second period.

The Wildcats took a 2-1 lead in the second period before the Raiders answered with three straight goals in the period – Stoffel from Harris, Harris from Stoffel (short-handed) and Savage from Stephen Reifenberger and Logan DeBettignies – for a 4-2 Hastings lead through two periods.

Harris got the hat trick in the third period on another short-handed goal (empty net), assisted by Stoffel, for the 5-2 final.

Hastings continues its road stretch at Mounds View on Wednesday, Dec. 22, and then at South St. Paul on Monday, Dec. 27.

Hastings next swims on Jan. 6 at Simley.

Raiders girls basketball won its third game in a row after edging out a victory over Richfield 55-51. The Raiders trailed by one at halftime.

Lilly Nuytten led all scorers with 19 points while Hailey Strain continued her strong play with 11 points and Emma Bakker was solid with 10 points. Maggie Schlottman contributed eight points and Keagan McVicker had five.

Hastings girls hockey lost the last of a six-game road trip to Metro East Conference opponent Simley 4-1. After starting the season 3-0, the Raiders have dropped seven of their last eight.

Raiders wrestling went to the prestigious MN Christmas Tournament in Rochester Friday and Saturday. Hastings had four wrestlers place: Blake Beissel took second at 106 pounds, Austin Leflay was fourth at 220, Blake Clemons took fourth at 285 and Josh Route placed eighth at 145. For a full breakdown of the results, check in later at the Hastings Star Gazette website.