She graduated from MFL Community High School in 1977. After High school, She attended Northeast Iowa Community College where she received her Associate’s Degree in Nursing.

She married Jerry Brainard on July 23rd, 1977. They lived together in Monona Iowa, Hastings Minnesota and Red Wing Minnesota. Together they raised two children.

She leaves her legacy with her two children: Angela Tukuafu (Inoke Tukuafu), Nicholas Brainard (Valarie Brainard), along with her significant other Charles “Chuck” Kish. She will also be a cherished memory for her five amazing grandchildren, Clay, Malea, Isaac, Oliver and Charlie.

She is preceded in death by her husband Jerry Brainard, her parents, Merle and Betty Miller, and her brother Terry Miller.

Luann was a registered nurse until she retired in 2016. She was passionate about affecting the most positive change in people with her straightforward approach, not only in nursing but in life. Luann was always doing something. If she was not running around the Emergency Room, she was at home gardening, framing or spending time with friends and family. She was an avid traveler to multiple Caribbean islands, Peru, Greece, Myanmar, Thailand, the Galapagos Islands, and around the United States.

A life, so beautiful, deserves to be celebrated. A Celebration of Life is scheduled for October 14th, 5 pm to 8 pm at The Old Ptaceks Event Center (1449 Orrin Rd, Prescott, WI 54021). We will honor and toast the life of Luann by sharing your stories, your laughs and your happiness over a life that was lived to the fullest. 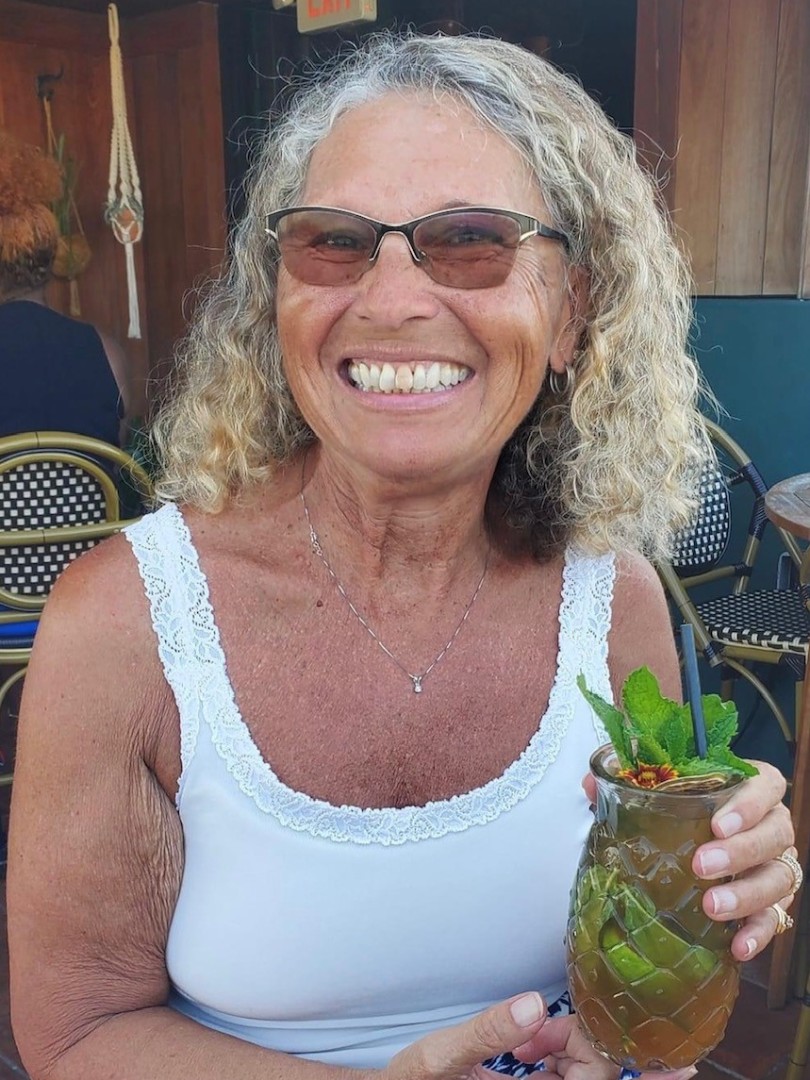