Benjamin F. Beil Sr. of Nashua, NH passed away on November 29th, 2021. Ben was born to Frank and Vera (Chitwood) Beil on September 6th, 1936, in Abbottsford, WI. He lost his father at the age of 5. When he was 10 his Mom married Louis “Dutch” Steinert. Ben graduated from Abbottsford High School in 1954.

In August of 1958 he married Edna Dick in Pinehurst, MA. They moved home to the Abbotsford area in 1963 where he worked for Pathfinder Mobile Home, Spencer, WI. While still working he opened the Colby Cheese House in Colby, WI. With the help of his family, it was a successful business, however circumstances arose, and they sold it in 1976,

In 1977 Ben became a Chemical Dependance Counselor. He took this role and lived the AA life very vigilant. He worked for St. Croixdale, Prescott, WI and had his own counseling groups out of his home for a number of years.

In 1987 Ben moved to the east coast. He was employed by St. Joseph Hospital, Nashua, NH in their New Start Program till his retirement in 1999.

In his younger years his free time was with his kids. They remember going camping in Phillips, WI, where he would read and enjoy the fresh air while they ran wild, and snowmobiling on the trails around Colby, Abbotsford, and the other small towns in central WI. He loved the “westerns”, be it books, shows or movies. In his retirement he enjoyed traveling and many long walks with his companion Jeanne. He would also travel home to visit his kids and grandkids.

Ben will be very missed for his smile and sense of humor along with his strong arguments and discipline when necessary.

A grave side service will be on Sunday May 29,2022 at 11:30 am at the Pine Glen Cemetery in Prescott, WI with Deacon Jerry Rynda officiating. A luncheon will follow at the Ptacek Event Center, 1449 Orrin Rd. Prescott, WI. 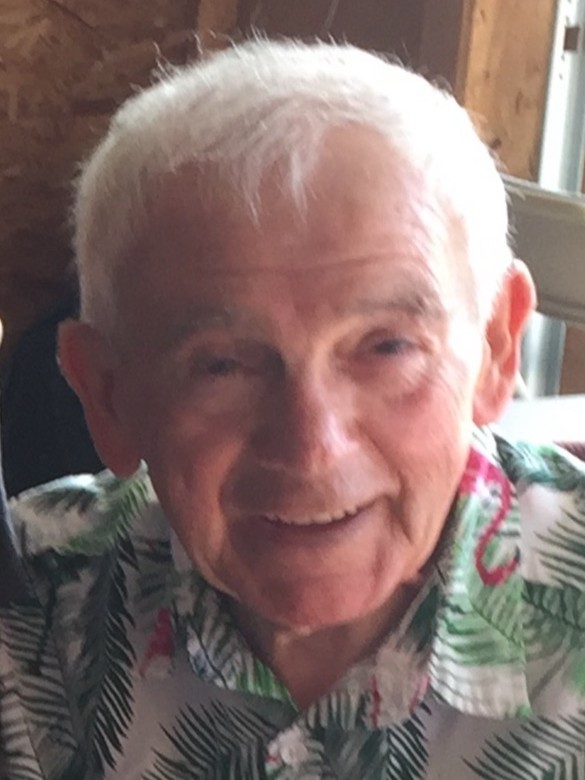