Skip to main content
You are the owner of this article.
Edit Article Add New Article
You have permission to edit this article.
Edit
Home
Local News
Things To Do
Obituaries
Sports
Opinion
Classifieds
Preferred Business Program
Sponsored Content
OMGHired Local Jobs
About Us
Magazines
Advertise with Us!
1 of 4 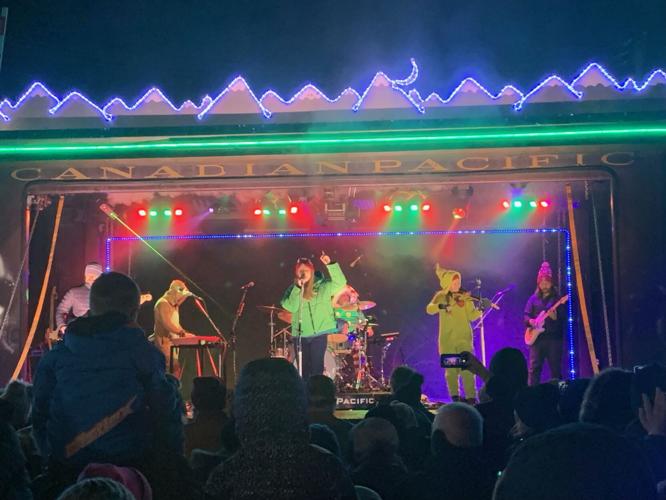 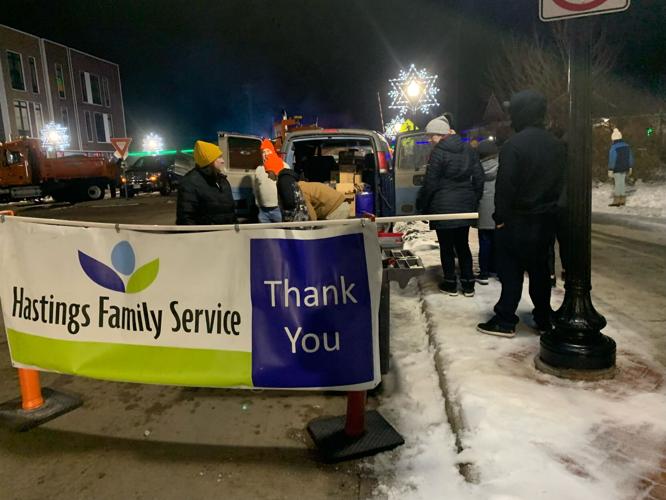 One of Hastings Family Service's collection stations for cash and non-perishable food donations during the Holiday Train's stop in Hastings. 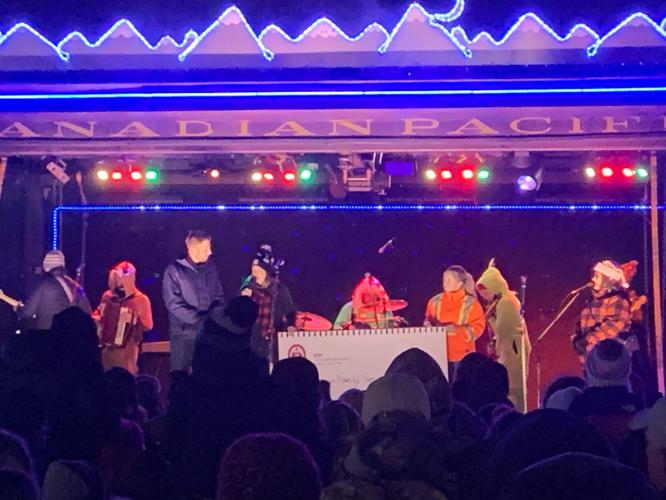 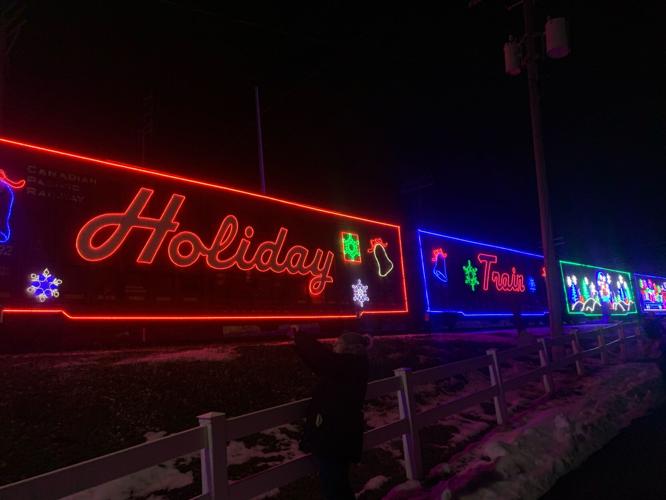 The Canadian Pacific Holiday Train at the Hastings depot.

One of Hastings Family Service's collection stations for cash and non-perishable food donations during the Holiday Train's stop in Hastings.

The Canadian Pacific Holiday Train at the Hastings depot.

The Canadian Pacific Holiday Train made a pit stop in Hastings, bringing along its festive decor, a live concert and a $4,500 check for the Hastings Family Services.

The 1,000-foot train and its 14 Christmas-themed rail cars pulled into the Hastings depot at 500 Second St. E. just past 8 p.m. on Dec. 11. Hundreds of residents cheered as the train slowed to a stop, anxiously awaiting the performances of Kelly Prescott and Alan Doyle.

Performing Christmas classics, such as “Rudolph the Red-Nosed Reindeer” and “I Want A Hippopotamus for Christmas,” Prescott and Doyle had residents of all ages singing along.

In between acts, the true purpose of the Holiday Train’s excursion was realized.

Sutton was taken aback by the generosity of the Holiday Train and the residents, and she led the crowd in a resounding show of appreciation.

“This is so great because it can do so much,” Sutton said.

She thanked the Holiday Train for its support of food banks throughout Minnesota and Wisconsin.

“There are struggling families in every single community, but there aren’t always places like Hastings Family Service, and that’s because of all of you,” she said.

She then led the crowd in a huge “thank you,” which was “loud and proud.”

Despite the live music, there wasn’t a louder moment of the evening than when the residents of Hastings joined Sutton in shouting thank you.