Skip to main content
You have permission to edit this article.
Edit
Home
Local News
Things To Do
Obituaries
Sports
Opinion
Classifieds
Preferred Business Program
Sponsored Content
OMGHired Local Jobs
About Us
Magazines
Advertise with Us!
1 of 3 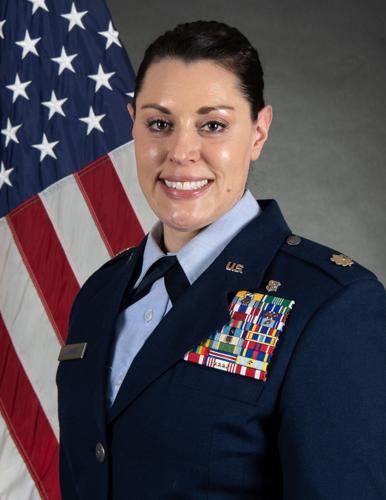 Air Force Major Katie Lunning. Lunning is set to receive the Distinguished Flying Cross Medal for her heroics as a flight guard nurse during the evacuation of Kabul in August of 2021. 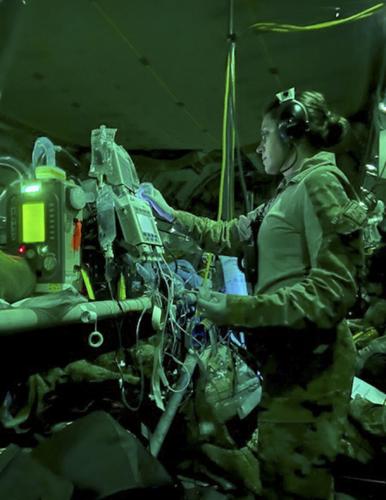 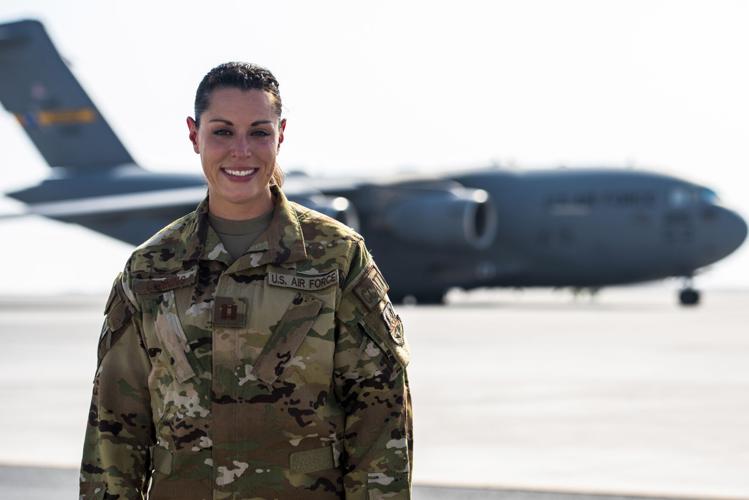 Air Force Major Katie Lunning. Lunning is set to receive the Distinguished Flying Cross Medal for her heroics as a flight guard nurse during the evacuation of Kabul in August of 2021.

Air Force Major Katie Lunning, a Hastings native, will be presented with the nation’s highest award for aerial achievement, the Distinguished Flying Cross Medal, for extraordinary achievement while participating in an aerial flight during the evacuation of Kabul in August 2021.

“From an Intensive Care Unit Nurse Manager in Iowa to a Critical Care Air Transport Team Nurse on a flight line in Bagram, Lunning emulates the power of the Citizen Airman,” said Army Major General Shawn Manke, the Minnesota National Guard’s Adjutant General. “The training and experience from her civilian nursing career served the nation and its partners the night of Aug. 26 when she sustained in-flight medical care for more than eight hours for 22 patients on the largest aeromedical evacuation airlift in Kabul Coalition Hospital’s history.”

Lunning is the first Air National Guard flight nurse in the country to receive this prestigious award.

On the night of Aug. 26, 2021, Lunning was among the first members of an aeromedical evacuation team to mobilize for a no-notice urgent combat mission. Within hours, she responded to the mass casualty event caused by a suicide bomber at Hamid Karzai International Airport (HKIA) that killed 13 U.S. service members.

As she ran off the C-130 to load patients for transport, Lunning recalls thinking, “I couldn’t control the scary stuff, but I could nurse the patients that needed me. That is what I focused on.”

Under small-arms fire and imminent threat of attack at HKIA, she performed patient triage and intake for 22 patients before they embarked on their eight-hour aeromedical evacuation flight to Landstuhl, Germany. The patients were multinational and joint service casualties and Afghan evacuees; they varied in age and injury, but all were in critical condition.

Air Force General Michael Loh, Director of the Air National Guard, is traveling to Minnesota to present the award to Lunning for her heroic efforts. She will be presented with the Distinguished Flying Cross Medal on Jan.7 at the 133rd Airlift Wing, 631 Minuteman Dr., St. Paul, Minn.